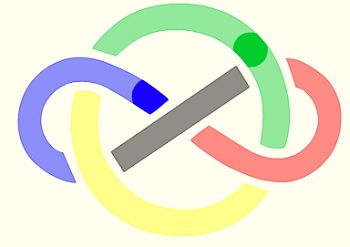 The International Mathematical Olympiad (IMO) is the World Championship Mathematics Competition for High School students and is organised yearly in a different country. The first IMO was organised in 1959 in Romania, with 7 countries contesting. It has gradually spread to over 100 countries from 5 continents. The IMO Board verifies that the competition takes place each year and that each host country checks the regulations and traditions of the IMO.

HOW TO JOIN THE IMO:

Time to mark your calendar with the upcoming Olympiads exam schedule.

Take your Olympiad preparation to next-level by taking LIVE Classes.

Know your true potential by participating in Unicus Olympiads for classes 1-11.

Give wings to your innovation by appearing in CREST Olympiads for Prep/KG to classes 1-10.